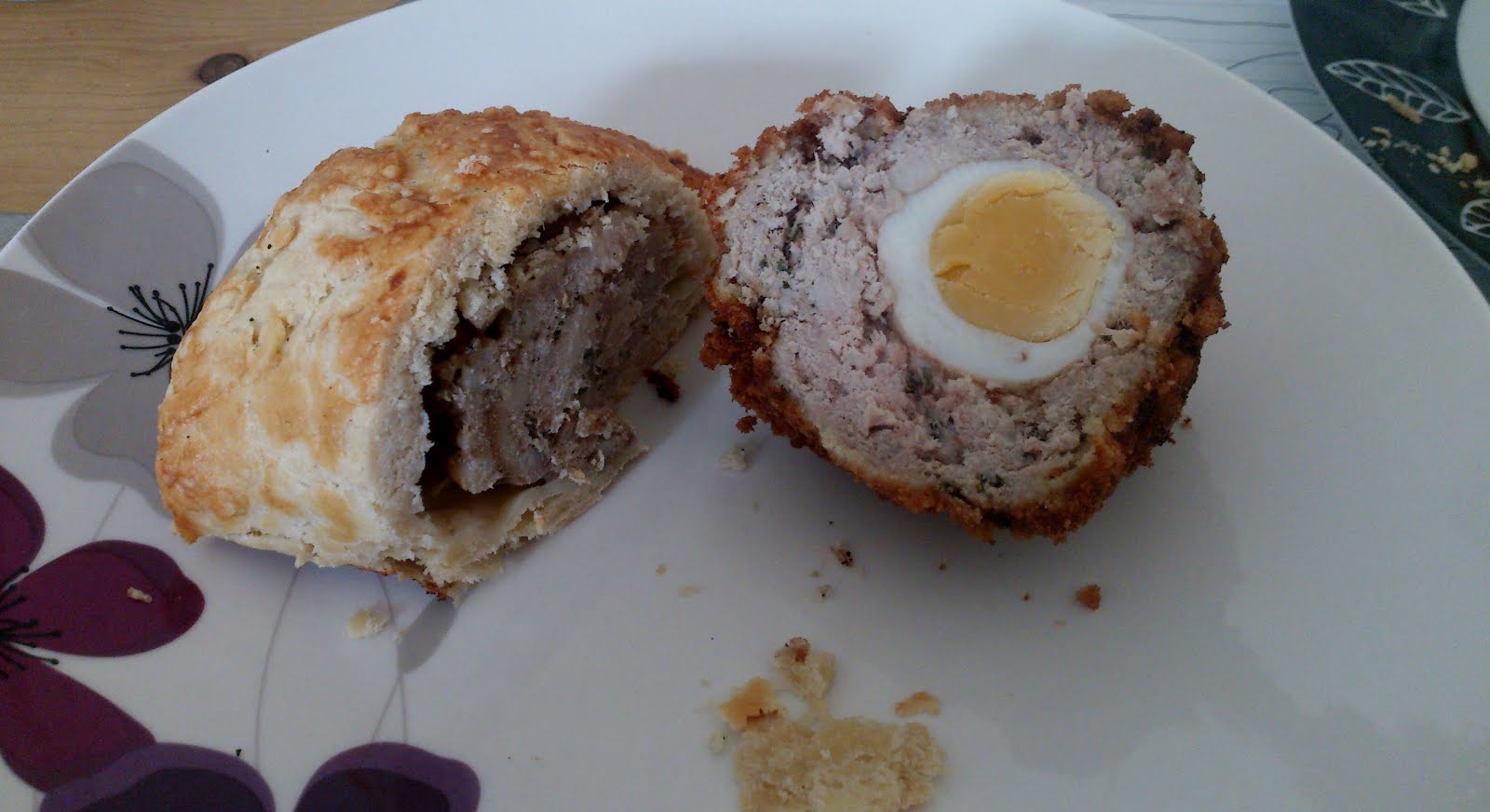 It's been half term which has given me the rare opportunity to cook. I have only been working 6 hour days since September and that does not include the travelling. I now understand all of the struggling, hard-working parents out there and their exasperation at trying to feed their kids nutritious food with the time constraints. I used to have a lot more time and when you risk that food being turned down and resorting to beans on toast again, it doesn't seem worth the effort.
When my children were younger, they would eat anything. I see this now in my friends and families children and their feelings of personal failure when their children start turning down every fruit and vegetable placed in front of them, with the exception of one or two.......if you're lucky. I started trying to get fruit and veg into them in whatever way I could and soups were a great way, as were fruit puddings such as crumble but over time, they have slowly eradicated these from my repertoire too.
I found this recipe and with having a bit of time, I figured I had nothing to lose. I think I was a with in a previous life. I feel a deep sense of belonging when i'm chopping vegetables and adding ingredients into my big pot. A teaspoon of this, a tablespoon of that, all very similar to eye of newt and tongue of dog, don't you think?
As i prepared all the vegetables for this sauce, praying my children didn't come in and dismiss eating whatever 'all of that is for', I marveled at the rainbow of colours we have available to us. Yes, it was all going to get blitzed to a pulp but it made the process that much more enjoyable.
I adapted the recipe as I felt garlic was surely essential to all pasta sauces. I also used balsamic syrup as that was what I had at the time but found I needed more sugar. This may still have been the case if i'd used the vinegar. It's a difficult process when you're cooking for children because you don't want to put anything 'naughty' in it but here's the truth, they would be eating a lot more rubbish in ready-made sauces and if it gets my children eating vegetables, so be it!
The recipe was adapted from BBC Good Foods recipe http://www.bbcgoodfood.com/recipes/1508645/pasta-with-tomato-and-hidden-veg-sauce

Heat the oil and add the chopped vegetables. Put the lid on sweat on a low temperature for 20 minutes, stirring regularly.This is where the flavours mingle and mellow.

Add the tomatoes, balsamic, oregano and sugar and simmer for a further 20 minutes.

Taste for seasoning and blitz either in a blender or with a stick blender.

It's as simple as that!

Serve with your favourite pasta and plenty of parmesan.

sweet tooth
I'm Sarah, i'm a 30-something mum of 2 from Buckinghamshire. Whilst studying for a degree in Psychology, I try to find time for my favourite hobby, eating! But also my second; cooking. I have loved cooking since my having my son 11 years ago and I want to share my love of it with as many people as I can, successes and disasters! I have cooked all sorts from souffles to birthday cakes. My photography skills leave little to be desired but that is also a work in progress. Many recipes I cook don't actually have any salt in them as my boyfriend can't have salt but he also loves to cook and we try all sorts as we can't go out to eat. My kids are super fussy too.